For two years I've been teaching embroidery to a group of wonderful, creative, fun and wise women at a centre for adult education here in Helsinki: Helsingfors Arbis. We've talked about historical embroidery techniques, as well as explored different embroidery stitches and how you can play with them to create different effects. This year the main theme has been World Embroidery, and we've looked at embroidery techniques and styles from every corner of the globe.

When it was suggested that the group put together an exhibition of their work, I asked the ladies whether they would like to join the prayer flag movement and include a line of prayer flags in the exhibition. Prayer flags are traditionally used in Asia to promote peace, compassion, strength and wisdom. They do not carry prayers to gods, but a wish that will be blown by the wind to every corner of the world, and in that way they will benefit everyone.

In order to encourage as many as possible to participate, I suggested that the 'prayers' could remain private for everyone, and that nobody needed to share their personal thoughts unless they wanted to. And as for 'prayers', every embroidered piece is a map of the embroiderer's life and thoughts in any case, as it is such slow work that you have the time to have many thoughts while you're working. Often you remember long afterwards what you were thinking, or where you were, when you worked on a particular piece.

On a more practical note, a prayer flag is also an excellent size if you want to practise an embroidery technique before you start on a bigger project, which is also a good reason for making a prayer flag. 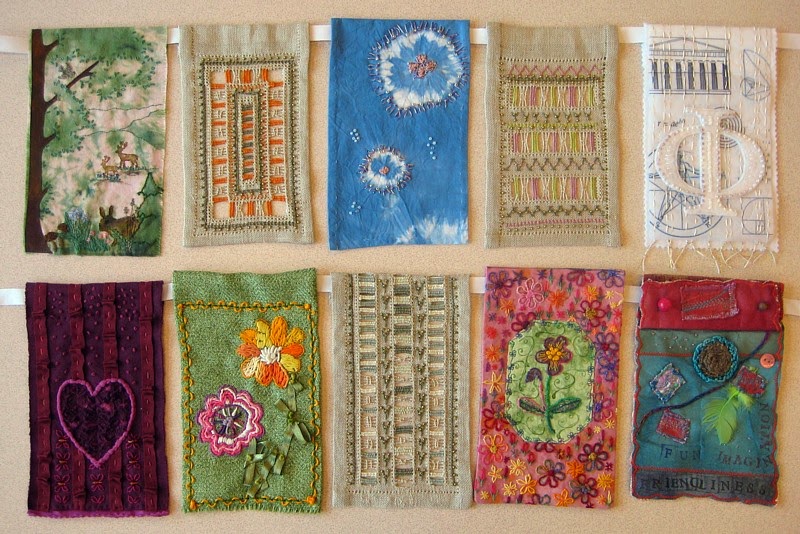 Ten flags were subsequently made and displayed in the exhibition, and the fact is that they were such a success that they made it into the Arbis newsletter. One of the flags even graced the cover of the newsletter! And now it is time for the flags to join the world-wide prayer flag movement, as I have sent images of them to the international Prayer Flag Project, which is a collective project spreading peace, good will and kindness, one flag at a time. If you want to know more about the Prayer Flag Project, head over to their website, and join us!


Here they all are, one flag at a time, with the name of the maker: 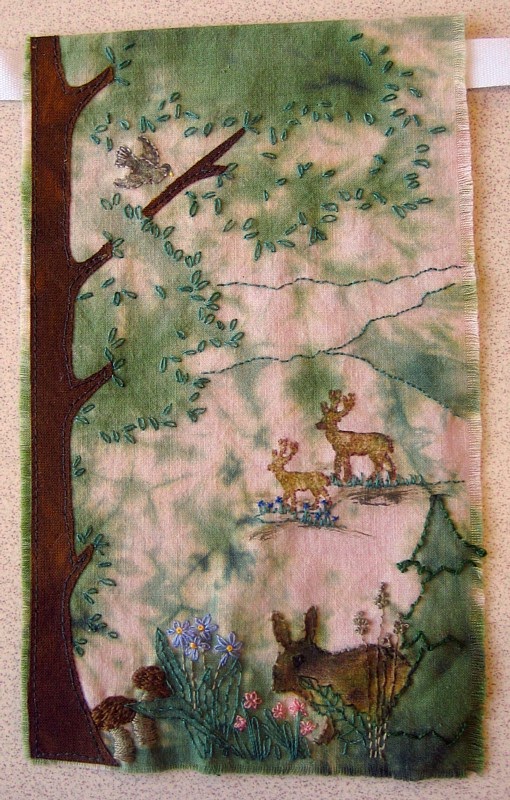 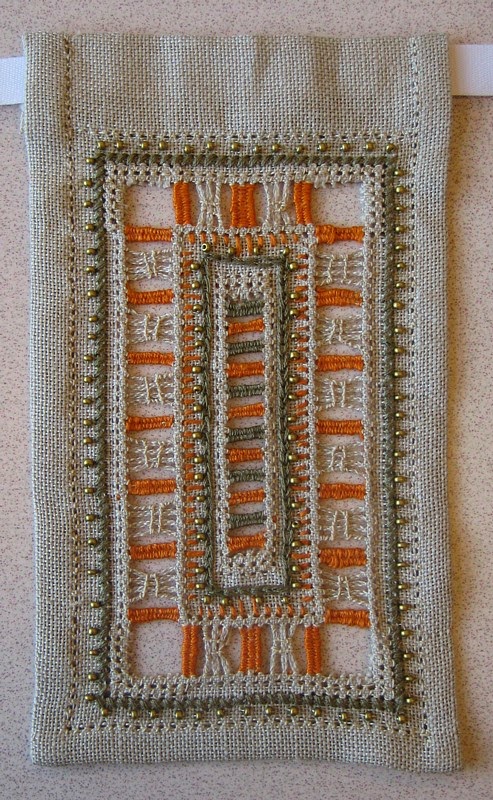 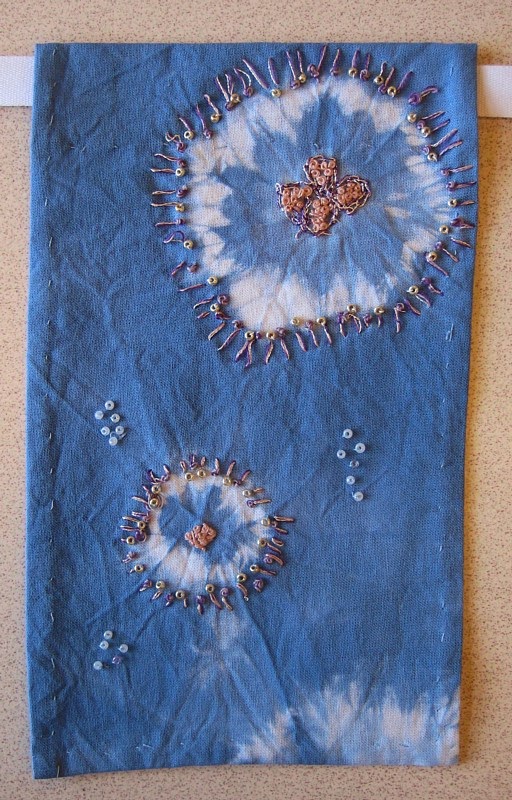 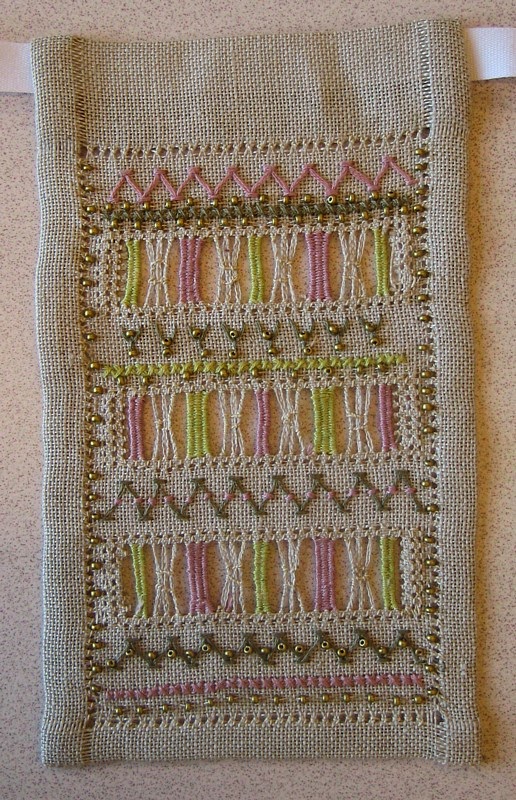 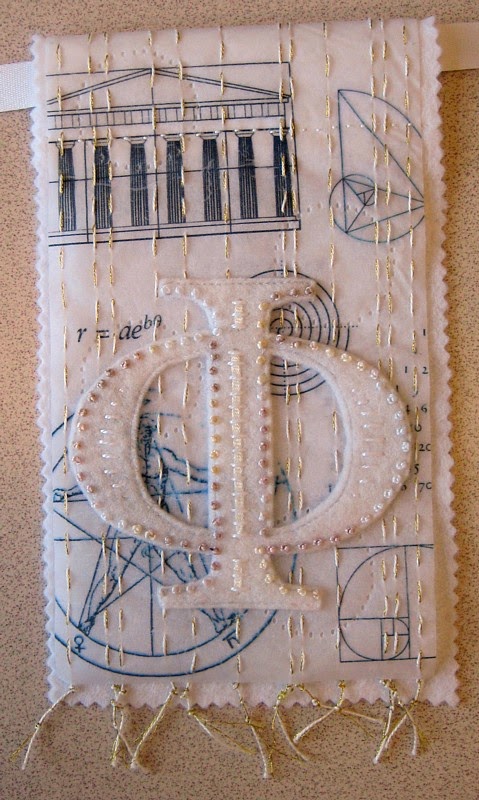 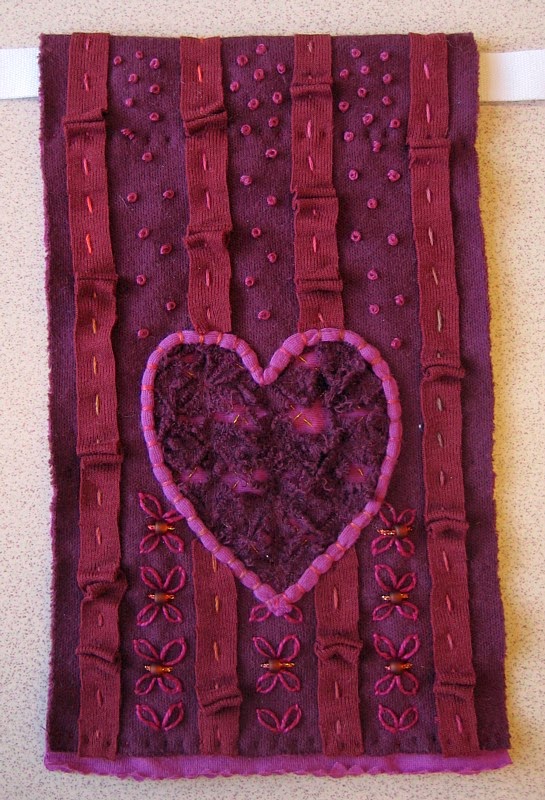 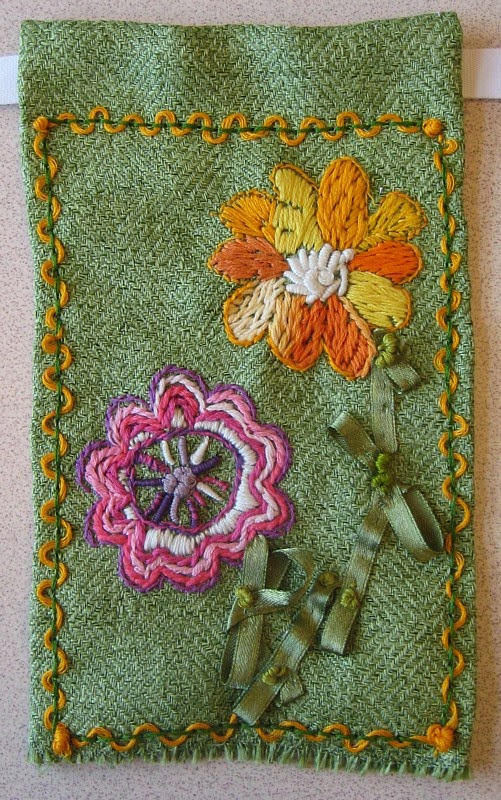 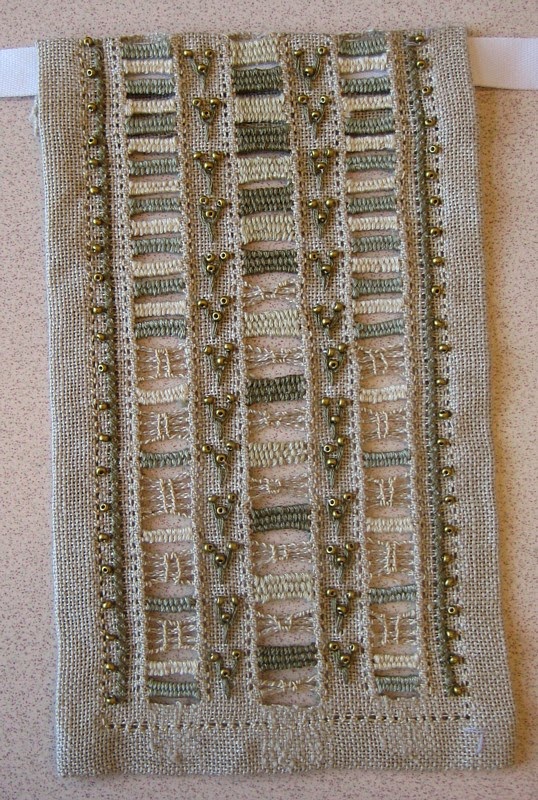 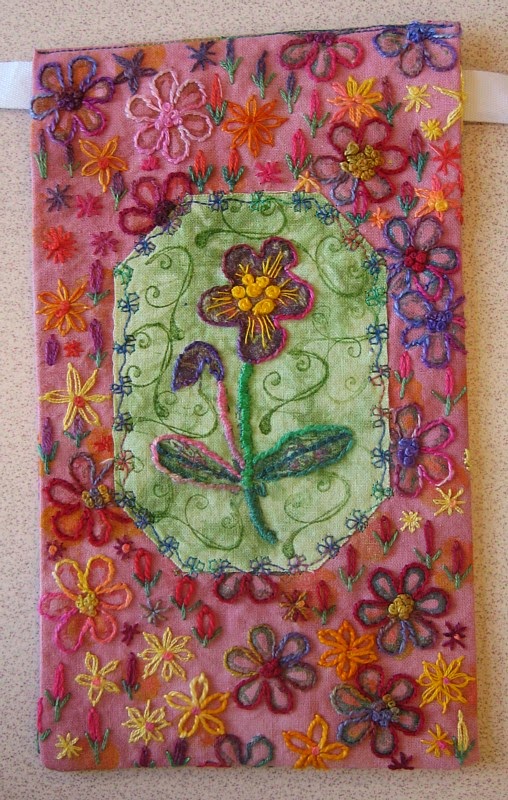 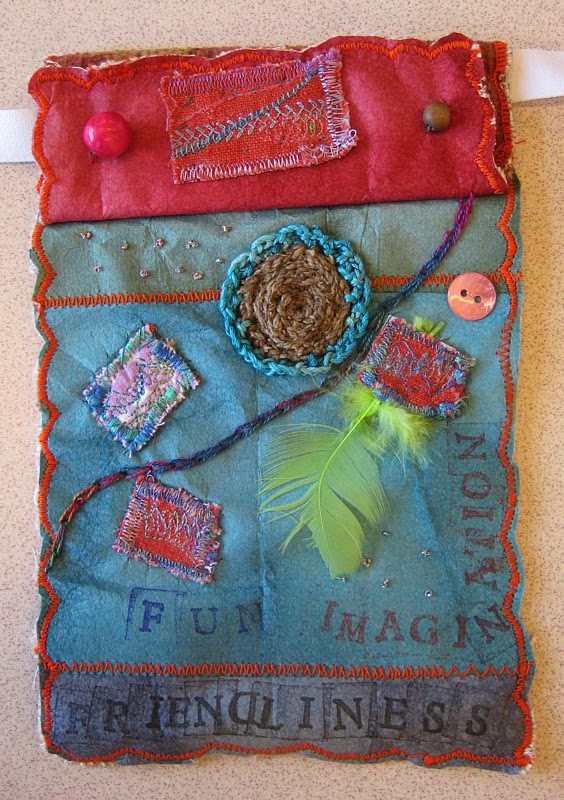 Thanks for visiting, and don't forget to check out The Prayer Flag Project!